The Academy pastoral system is made up of five houses named after Somerset apples:

All students are given thirty House Points every week with the assumption they will achieve the Four Golden Rules in every lesson throughout the week.

Alongside this, additional points can be awarded by any member of staff for contributions made to the students House, the subjects they study or the broader life of the school.

A series of House competitions take place throughout the year. These include events such as ‘Huish has Talent’, ‘The Great Huish Bake Off’, ‘Huish University Challenge’ and a Football/Netball House tournament. Alongside the large events a series of smaller events will also take place that will include a Poetry competition, Spelling Bee, Inter-House Maths Challenge and an Art Competition.

Each House are given points to recognise their achievements in these competitions. Students can also receive personal rewards for achieving House points. These rewards include hot chocolate from the canteen and sports equipment and stationery from the school shop.

The finale of the competition will see the winning House ‘off timetable’ on the last day of term celebrating their success. 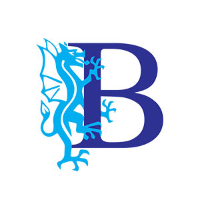 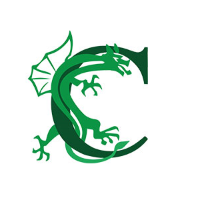 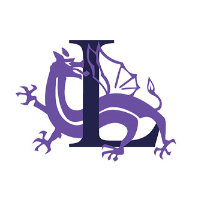 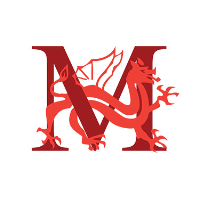 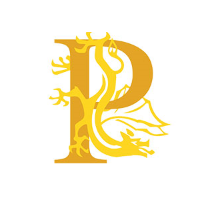